A Review of 100 Jumps: Is There An Optimal Force Profile for the CMJ?

We are pleased to share the work of Adam Virgile and his review of Dr. Declan Connolly's research on the Top 100 Jump ...

We are pleased to share the work of Adam Virgile and his review of Dr. Declan Connolly's research on the Top 100 Jump Heights from a NCAA Division 1 database which includes 300+ athletes and over 3,000 jumps. These CMJ's were completed using "hands on hips" - also known as CMJ-NAS or CMJ Akimbo; which is considered the gold-standard to assess variations in loading patterns & outputs. 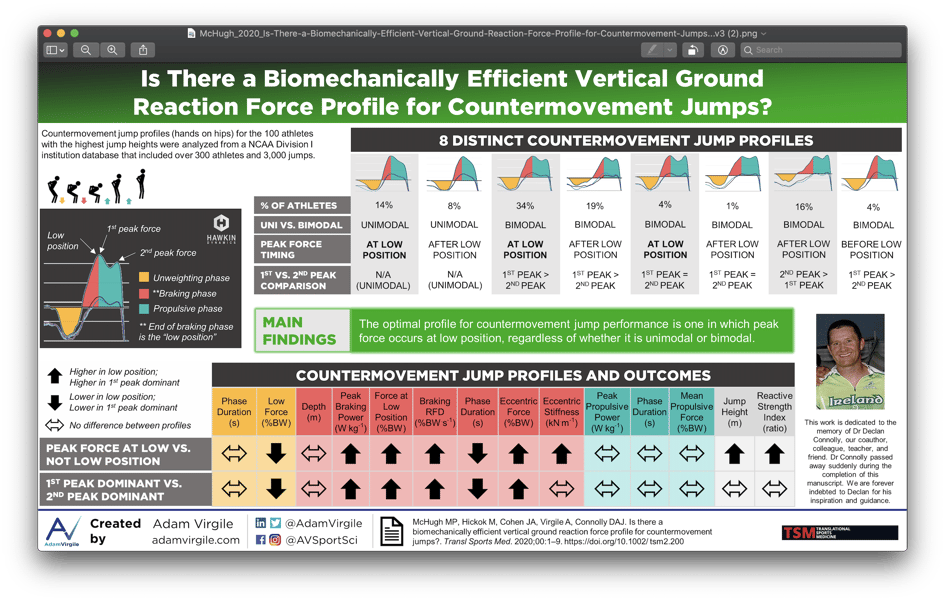 The reference article from Dr. Declan can be found here.

Read our take-aways below, and also a description of major points in this infographic.

Peak force occurs at the highest point along the curve, this varies based on jump strategy.

Peak force can occur in a unimodal curve on either the braking side or propulsive side.

Peak force can occur in a bimodal curve on either the braking side or propulsive side, and on either peak.

What is the "Low Position"

The low position of a Countermovement Jump (CMJ) is when Displacement is at it peak. This would be when the athlete reaches the bottom position of the CMJ. The displacement value can be found in our software labeled "CM Depth".

In this image above "Squat Depth" is what we call "CM Depth". In the reference article & info-graph above they looked at when peak force was produced - and it was found that when force was produced at the lowest point = the higher the jumps in the database.

In the HD Software we give you the metric "Force at minimum displacement" which you can compare to "Peak Braking Force" and "Peak Propulsive Force" to determine where peak force occurred. You can also see this on the F-T curve image.

A lot can be taken from this article - however practitioners should take these findings with a grain of salt. Although an athlete displays a bimodal/unimodal curve Day 1 - that doesn't always mean this is their strategy every jump. First, establish a jumping protocol and ensure results are repeatable. Second, establish jumping proficiency with each one of your jumpers - from that point you will also have a solid database to draw conclusions from and identify a jump signature for each one of your athletes. 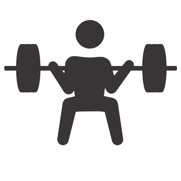 Taking It One Step Further (Train It)

Optimal jump signature can be identified at your discretion.

For example, (A) classify your highest jumper as optimal, (B) your best sport performer as optimal, (C) your most elastic athlete as optimal, or (D) what you deem as the most optimal jump signature for your athletes & sport - think about the characteristics of the sport!

If you need help training it, or would just like another set of eyes on your data from our team of profession - we offer Sport Science Analytical Advising. We meet you were you're at. We start with a full run down of what you're doing, and what you hope to achieve by using force plates. We help you meet that goal using our experience in the field.  Learn more. 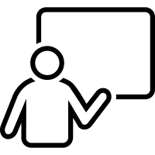 Moving Forward (Can We Build On This?)

Interested in collaborating for a research study? Send us an email at drake@hawkindynamics.com

RSI is useful for understand how reactive an athlete is. RSI is calculated by dividing flight-time by contact time and is expressed as a ratio.

Sports technology and data ownership. Who owns the information you collect with your sports tech? Is it clear and outlined in your end-user-license?

A quick run down of the Total Score of Athleticism (TSA Report) and how it is used in the Hawkin Dynamics Cloud.